Home > About Compass > Blog > What is the Difference in Precancerous Skin Growths and Skin Cancer?

What is the Difference in Precancerous Skin Growths and Skin Cancer? 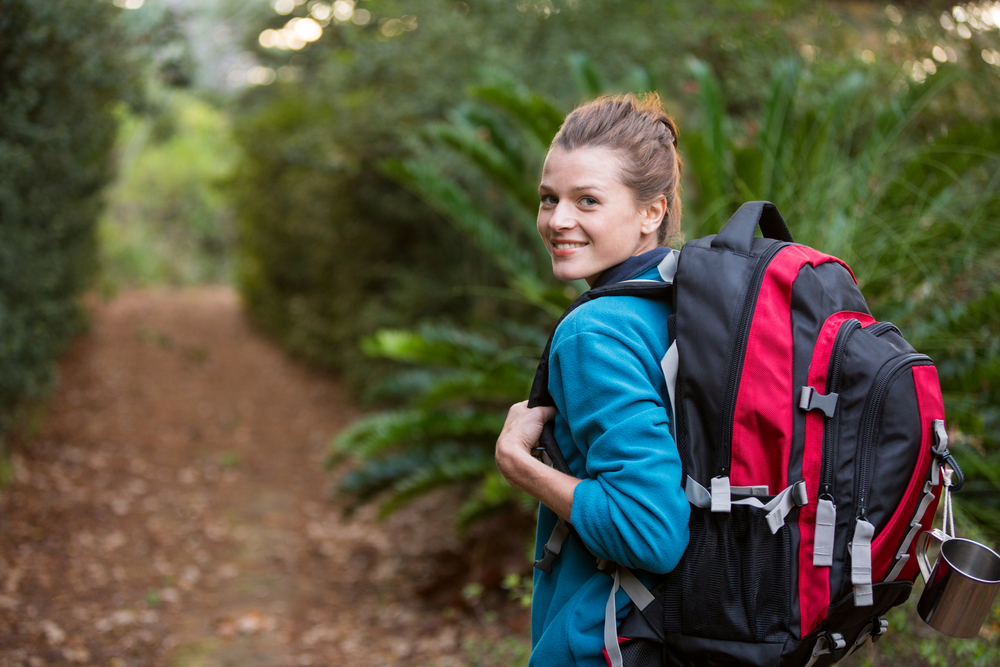 Have you ever wondered what causes a common mole to develop into skin cancer? Most moles never cause problems and don't progress to skin cancer.

There are a number of reasons you may want to have a doctor or dermatologist look at a skin growth:

Because you have a new spot or there has been a change doesn’t automatically mean it’s cancerous. Let’s talk about what you should be looking for and what to do if you notice something different on your skin.

What is Precancerous Skin Growth?

Actinic keratosis (AK) is the most common type of growth that can become precancerous. Some people say an AK feels rough, like a spot of sandpaper on the skin. Many oncologists consider AKs as early squamous cell cancers (SCC). If left untreated, AKs will likely progress into nonmelanoma skin cancer, mainly SCCs.

If precancerous skin growths are left untreated, they may result in one of the following types of skin cancer:

Common Skin Growths to Look For

The most common growths on the skin include moles, freckles, skin tags, and warts.

Moles are brown or black skin growths that can appear anywhere on the skin. Most show up early childhood, and most people have 1- to 40 moles by age 25. Moles usually change very slowly but can become raised or change color. Some never change or even disappear.

Skin tags are a general term for any small flap of tissue that hangs off your skin. Usually harmless, they appear on the neck, chest, armpits, groin area, or under the breasts. They are more common in women who are overweight and in older people. You may become aware of a skin tag when it becomes irritated by clothing or other skin rubbing against it. Skin tags are not cancerous. However, sometimes people mistake a cancerous growth for a skin tag.

Brown spots or age spots are usually harmless skin discolorations (usually brown) and are called lentigo. Lentigines are more common among people with fair skin. Usually caused by sun exposure, some spots are hereditary or caused by radiation therapy. They are often clumped together in an area, have smooth borders and are painless.

Freckles are very common, with small brown spots on the face, neck, chest, and arms. Light-skinned people or those with light or red hair often have more freckles in the summer because of more sun exposure. Freckles are not a health threat.

Warts (Seborrheic keratoses) are usually brown, tan or black, and are found on the chest, back and head. They are more common with age but rarely lead to skin cancer.

What to Watch For

Although skin cancer can appear anywhere on your body, most develop on parts of the body that get the most sun -- face, head, neck, hands, and arms.

You might notice a precancerous spot that has changed or is newly developed. Let’s talk about what you might see.

Basal cell cancers may have these characteristics, according to the American Cancer Society:

Some skin cancers don't include any of these symptoms. Talk to your doctor about any changes or new spots on your skin. These can include:

Learn more about what to watch for and the ABCDE rule to help you spot possible skin cancer or precancer.

Most precancerous growths can be removed by your dermatologist or your general practitioner. If the growth is identified as cancerous, you'll want to be treated by a cancer specialist, also known as an oncologist

Early diagnosis gives you the best chance of a cure, and your oncologist will have more options for your treatment. Untreated growth of a tumor can cause disfigurement that could have been avoided with regular screening and early diagnosis.

Your oncologist may remove the skin cancer by freezing it (cryotherapy), using a special light (photodynamic therapy), or prescribing medication that you apply at home. Treatment can also relieve unpleasant symptoms such as itching or pain. It can improve self-confidence, especially if the growth is in a highly visible place. They will also check to see if the cancer has spread to other areas of the body./p>

The best two ways to avoid skin cancer are limiting your time in the sun and getting regular screenings.

Stay safe and use your sunscreen! Talk with your doctor about your skin and an annual skin cancer check. In the meantime, be on the lookout for anything that might be unusual or new on your skin.