Does Acid Reflux Cause GI Cancer? 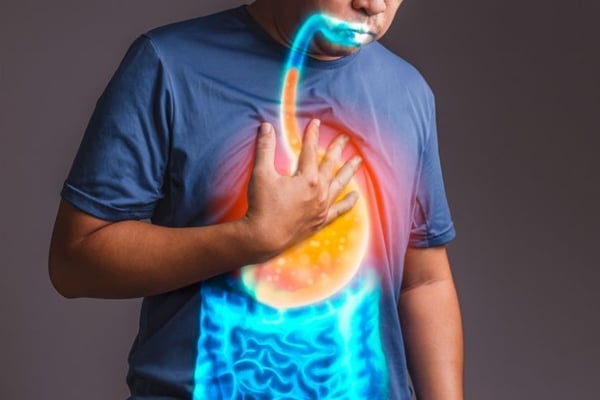 The lower esophageal sphincter (LES) is in charge of tightening the esophagus after food is passed into the stomach. When the LES is weak, the acid from your stomach washes up into the lower part of your esophagus causing a burning sensation. This is acid reflux. But does acid reflux have a connection to stomach or esophageal cancer?

END_OF_DOCUMENT_TOKEN_TO_BE_REPLACED

Is Heartburn an Indication of Cancer? 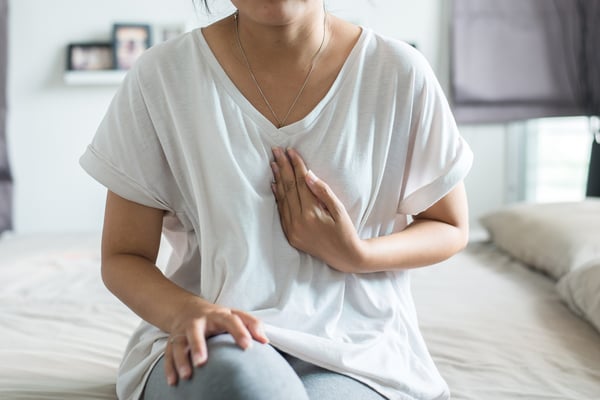 It's impossible to imagine just how bad heartburn really is until you've actually experienced it firsthand. It can be so painful that people go to the emergency room because they're afraid they're having a heart attack. Some people struggle with heartburn nearly every day, while others only experience it once in a great while. It's estimated that heartburn strikes 15 million Americans daily. The number one concern most people after they've finally gotten some relief from the pain is what was the cause of the heartburn.

END_OF_DOCUMENT_TOKEN_TO_BE_REPLACED

13 Things That You Should Know About Liver Cancer 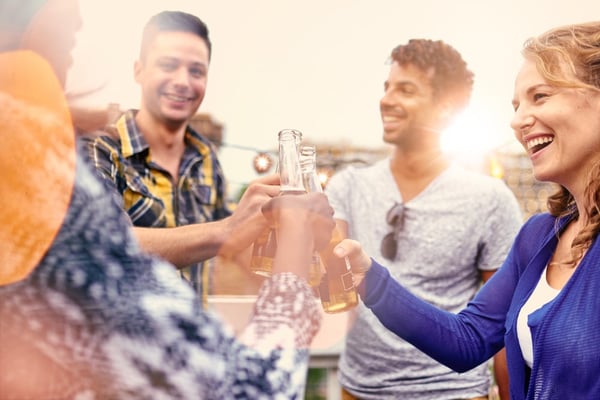 October is liver cancer awareness month. Which makes this the perfect time to look at risk factors for liver cancer. Liver cancer is often eclipsed by breast cancer in the public eye, but it's still important to know what can cause it and if you can possibly avoid some of the risk factors.

END_OF_DOCUMENT_TOKEN_TO_BE_REPLACED

When Should You Start Colon Cancer Screenings? 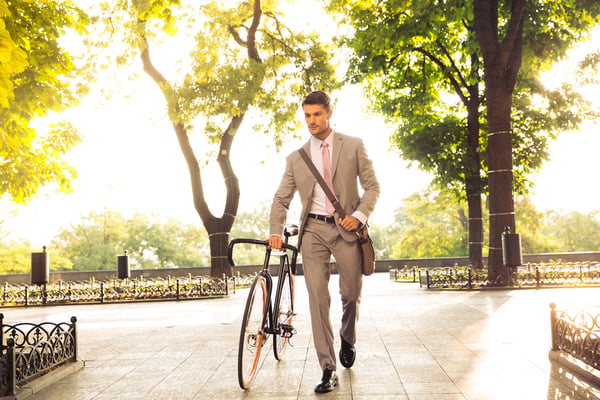 Did you know that the screening age for colorectal cancer was lowered to 45?

Based on recent research, the American Cancer Society (ACS) lowered the recommended age to begin colon cancer screening from 50 to 45. The five-year difference is important to note when it comes to managing your health care. The ACS predicts that in 2019 more than 23,000 Oregonians will receive a diagnosis of colon cancer. Learning more about the screening process is one step a patient can take in preventing and fighting this dreaded disease.

END_OF_DOCUMENT_TOKEN_TO_BE_REPLACED 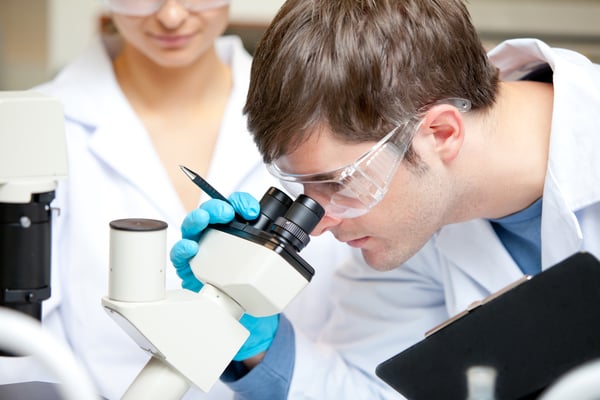 Cancer researchers from Johns Hopkins have concluded that some patients may develop colon cancer due to two specific digestive bacterias that form a film on the colon.

The two bacteria the doctors found working together to heighten cancer are known as Bacteroides fragilis and Escherichia coli (or E. coli). The B. fragilis strain, called ETBF, appears to cause inflammation in the colon, while the E. coli strain causes DNA mutations.