13 Things That You Should Know About Liver Cancer 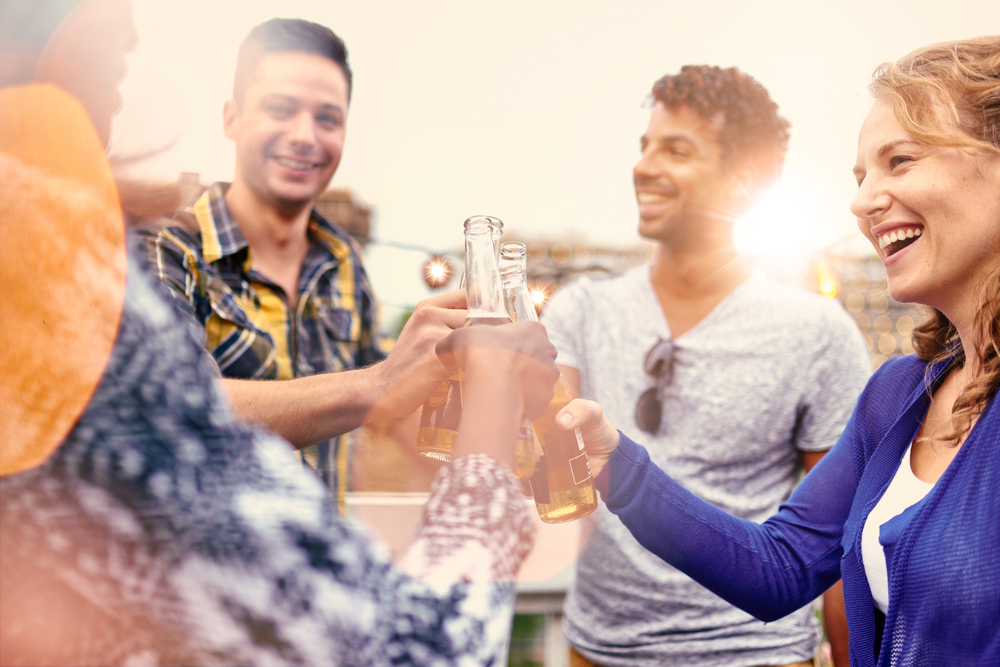 October is liver cancer awareness month. Which makes this the perfect time to look at risk factors for liver cancer. Liver cancer is often eclipsed by breast cancer in the public eye, but it's still important to know what can cause it and if you can possibly avoid some of the risk factors.

Here are some things you need to know about this gastrointestinal cancer:

Here are some of the major risk factors for liver cancer.

3 Things to Know About Hepatitis and Liver Cancer

Hepatitis B is one of the most significant risk factors for liver cancer. Some things you should know.

So, there you go. Thirteen things you should know about liver cancer and your potential risk for it. Thankfully, liver cancer remains relatively rare in the United States, but the most important takeaway is to get vaccinated against hepatitis B, especially if you plan on traveling to certain parts of the world.